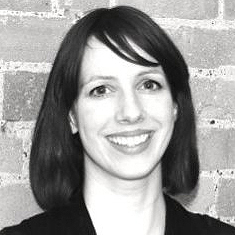 Founding Director Amber D’Albert has ten years’ experience in product innovation, creative and content strategy, and TV and online production and development. Amber has worked with major content brands, such as ITV, BBC Worldwide, MTV, Channel 4, Discovery Networks and Warner Bros, as well as a variety of FMCG and retail brands, including Dove, Sure, Cornetto, Sunsilk, TONI&GUY, Aquafresh, Clearasil, Durex, Speedo and Lucozade.

Amber has previously worked in TV development and production in the UK for the BBC, MTV, Airlock and Channel 4. She is also an Associate Practitioner of Thinking Space, promoting dialogue and enquiry through philosophy, and is a founding member of EWA, the European Women’s Audio Visual Network. 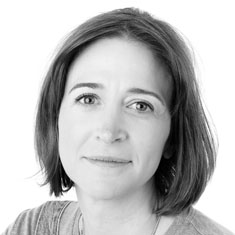 Catherine is responsible for the day-to-day management of Blue Door's projects and budgets. Catherine has extensive production management experience in the media industry, having worked for high-profile independent production companies including Tiger Aspect, Wingspan and Wall to Wall.

Starting out as a broadcast designer at the BBC, Catherine transferred into production working her way up to Production Manager, specialising in factual programming and filming in the UK and overseas, with TV credits spanning across popular science, current affairs, travel and factual entertainment programming. 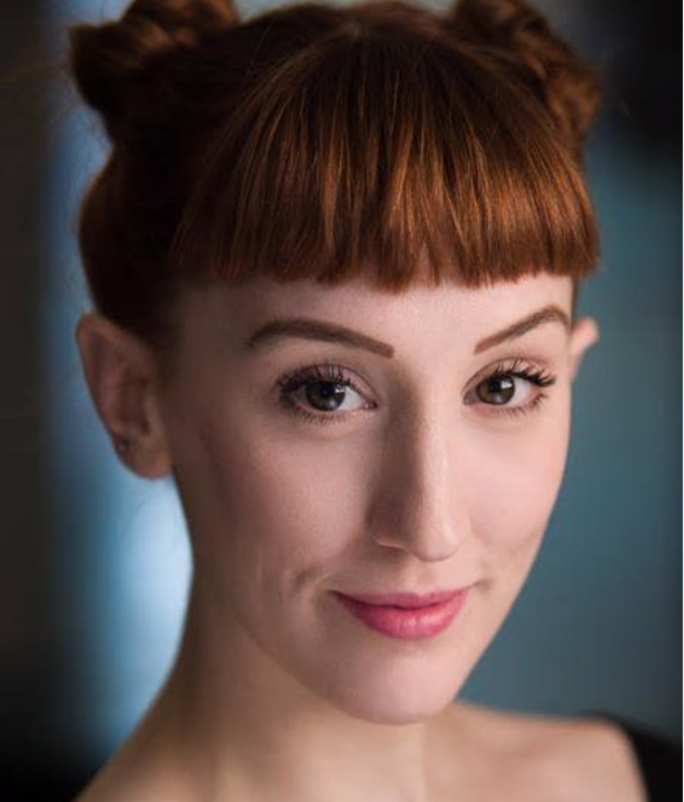 Gaby is experienced at supporting teams in both a project management and research capacity. Her work over the past 12 years spans multiple industries, from performing arts and creative development to social investment. 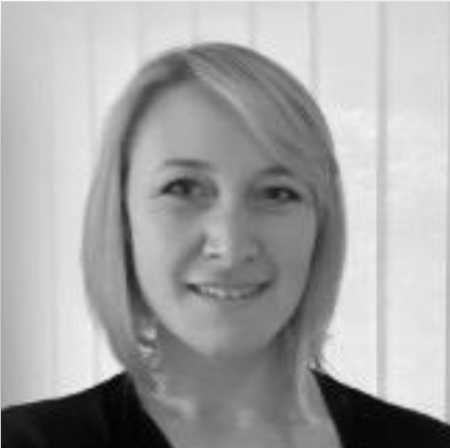 Rosalie is a Facilitator and Content Producer, with experience designing and facilitating workshops across a variety of sectors, including eight years designing and delivery adult learning courses at Southampton University.

With a background in radio production and the maritime industry, she brings a creative approach to developing engaging content and learning experiences. 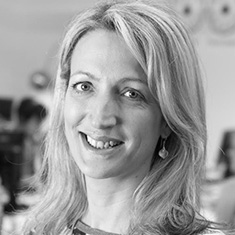 Clare Thompson is an experienced Creative Director, responsible for driving the development, pitching and production of non-scripted programming for big international production businesses, most recently for Core Media.

Clare was previously joint MD of Ignite, the consultancy she co-founded in 2008 to run content development, pitching, commissioning and strategy sessions for the TV industry. Prior to that she had a long career in production and development, including 8 years at ITV as Head of Entertainment Development, and then Head of Content Development in ITV's R&D innovation unit Imagine. 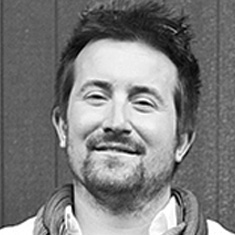 Joseph is a technologist and digital strategist and Founding Partner at DADI, a senior team of analysts, strategists, creatives and technologists specialising in data strategy, whose clients include the BBC, ITV, Monocle, Renault, Nokia and Channel 4. 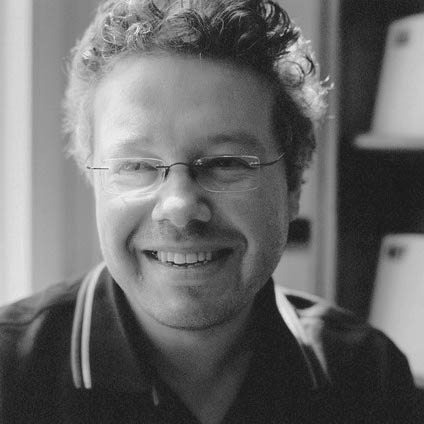 Currently at Channel 4 as Multiplatform Commisioner (Factual), Adam has now been working at the forefront of interactive and networked media for over a decade, and has won over fifty international awards for his productions. 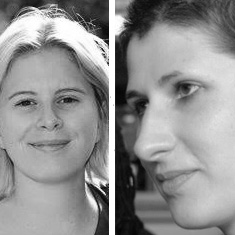 Nat and Sian are co-directors of semiotics consultancy Canopy. Nat holds a PhD in gender, media and cultural theory from the University of Nottingham – developing through her doctoral research an enduring interest in narrative and the construction and evolution of meaning in culture. Post-doctorate, Nat moved into commercial semiotics and cultural insight at global semiotics consultancy Sign Salad, working on brands spanning categories from food, toiletries and healthcare to TV and media, telecommunications and financial services.

Sian brings over ten years of experience in corporate communications, having worked in sustainability and CSR communication roles across the energy and aviation sectors. She has conducted global semiotic analyses across a broad range of sectors and specialises in semiotics led brand positioning for emerging global markets. 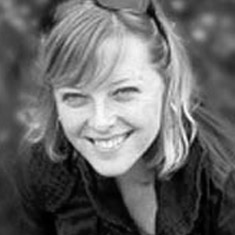 Kat is an experienced director and shooter, and has been making creative and engaging short films for the BBC and other clients for more than a decade. Her broad filmmaking skillset has seen her take many projects from conception through to delivery, producing and directing on-location packages with talent, operating a range of cameras and editing on various non-linear programmes.

Kat keeps up to speed with current technical practises and is a confident user of lighting and sound equipment, and has been a core trainer delivering training across the industry, including for factual broadcast as part of the BBC’s flagship training programmes. 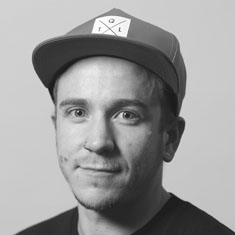 Zach has been working as an editor and motion designer since graduating from Kingston University in 2011. He has worked with numerous companies and clients ranging from bespoke music videos to high-end interactive websites and marketing campaigns.

Zach most recently worked for TBWA’s production company, as an in-house editor and designer, working on branding, pitching, trends and mood films for the likes of Nissan, HP and AirBnB.